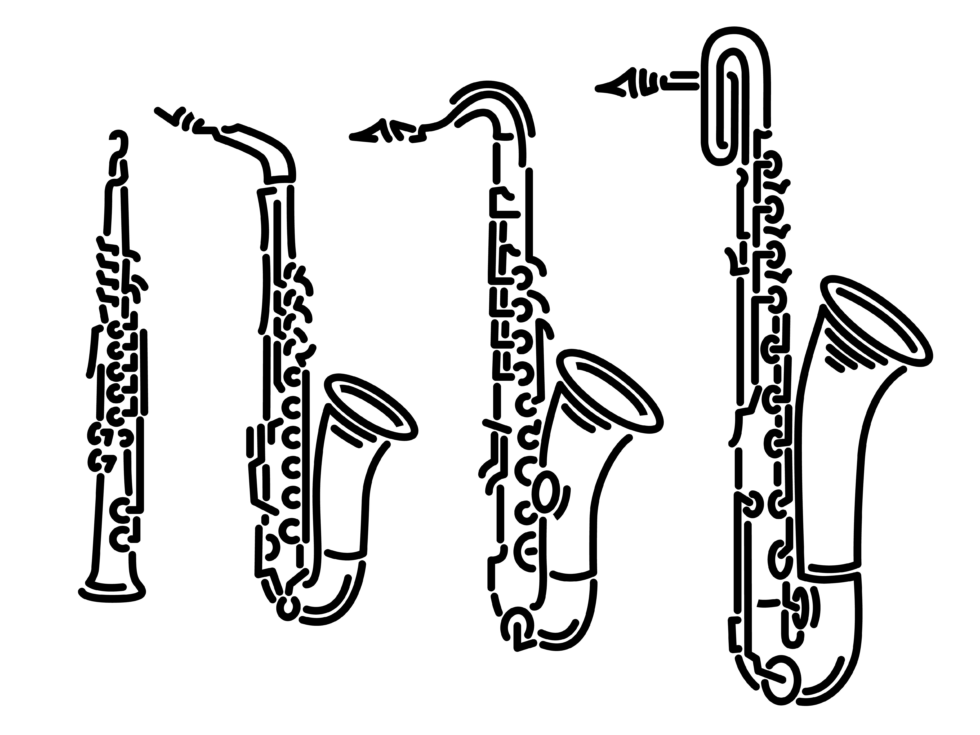 A great majority of the cost in an M&A is on the IT side, and you CANNOT skip due diligence.

Once the beat finally dropped, and Charlie picked himself off the floor, the gravity of the situation began to sit in like a dropped beat. He’s fairly familiar with the Claranetters, and even has a few colleagues there as well. However he missed the most important part of the conversation addressing the questions of what does the purchase look like and what is the ultimate purpose”

“Everyone, we will be buying out Claranetter’s Ltd. In a full stock swap. We’ll bring everything into the band.” – Al

Granted, how the purchase will be made may not matter as much to Charlie save for what the impact would look like on his stock. Knowing what the ultimate outcome looks like will allow Charlie to determine a course of action and the makeup of his team. After all, there’s a completely different set of strategies involved if Saxy Inc. were to absorbed the Claranetters to form the next big band (complete merging), versus grabbing their list of music shops so they can see which ones don’t carry Saxy instruments (customer lists), or the transposing of clarinets with soprano saxes (product replacement).

“Of course Al said full acquisition. When he plays, he goes all out,” Charlie thought. He’s definitely got his work cut out for him. The one thing Charlie is thankful for is the fact that he’s at least going to be playing first chair on this given a majority of the cost in an M&A, regardless of how big or small, is on the IT side of things.

“I hate to be the one calling out that we’re off a beat, but at what stage are we,” asked Charlie now that most of his senses have been restored.

“Well, now that I told everyone here, figuring once the books have been reviewed we can close next week and take this show on the road! I can’t wait to see the look on The Brass when they read about this in Woodwind & Brass.” Al was getting even more excited picturing this future outlook of relegating The Brass to the warm-up act.

“Okay now I know we’re off more than just a beat. We’re not even playing in the same key. I know you want this to happen immediately, but even from a financial and operational perspective, we really need to do our due diligence. After all, the Claranetters and us both get our reeds from the same source so we can cut our costs by leveraging even better deals with our vendor. We don’t want to absorb them just to double our costs for negligible gain, right?” Charlie asked providing a firm tone.

“Right, I can see plenty of cost savings! Charlie brings up a good point. Just imagine where else we can save money. Production, distribution, headcount, the possibilities are endless!” Chimed in Paul as the CFO. While as cold and calculating as a metronome, he’s been able to keep a firm grasp on the numbers.

Charlie continued, “we need to do our due diligence on more than just the books. While some of our processes are similar, the IT side would need to account for more than just duplicate functionality. Given that you said we’re going to be bringing everyone into the fold, I take it the Claranetters will become Saxy guys, which means we need to move their employees into our stuff, their customers into our CRMs, their financials into ours, etc. If we don’t want this to blow up in our face like Kenny G, then we’ve got some stuff we need to figure out. Besides, I’m sure that some of the Claranetters can teach us a lick or two, and could end up with your first hit single!”

“Okay okay, you got me Charlie. How much time do you need?”

“To be honest, I’m not sure.  Will have a better idea once I get my band together and reach out to my counterpart Bennie at Claranetters. Once I have an initial chat with them, then there should have a better idea on where we stand and the work involved. The one thing I can promise is that this will be more than just a single movement.”

Al was mulling this over, and not happy at the news.

“Okay fine, but you will need to keep this quiet. I don’t want any of the other reeds getting any funny ideas. Get your band together and we’ll take it from there.”

Now for the next task of getting the band together…